We have started our adventure with four days in NYC and one day in D.C., but since The Original Route 66 does not start in either of those two cities, I will go straight on the road. First stop: Chicago.

12/8/11 woke up in Chicago, Illinois
Route 66 starts at Adams street in Chicago, exactly in front of the Chicago Art Institute. We try to follow the original road as closely as possible, unless we come across an interesting detour. 2400miles of flashy signs and small towns ahead. This is really exciting moment. Approaching Adams street, we see a brown sign “Begin historic route 66″.
We drive along the street, passing a few interesting murals, which give us an indication of what we can expect on the road. The plan is to stop at the nearest petrol station to get a map of route 66, which we assumed not to be a big issue, since we are at THE beginning of the famous route. We also hoped to get an ice box, to keep the drinks cold, since Shane does not do luke warm anything. In both cases, it was a failure. When I asked the dude behind the counter for a map of the mother road, he pointed at the motorway going south – west, saying: “It’s that way, ma’am”. Oh great.
We drove past the Gemini Giant in Wilmington, thinking “oh, that’s cool”, past a few cool signs, past Joliet, which seemed to be very quiet, and then it suddenly hit me. That’s what it’s all about. The little things. The quirky stuff, off the beaten track roadie attractions. The past, people, dust and history. It all started to look much more appealing, when I stopped looking for the big things.
When driving through Gardner, we spotted a two cell jail. It looked too good to miss. It looked quite cosy actually, although with just two tiny windows, I don’t think the prisoners sentenced to spending time there would share my enthusiasm.

The town, although small, has got very friendly, family feel, with loads of nice houses and picturesque neighbourhood.
Next town we visited was Dwight, with two main attractions: the old Petrol Station and a cool coffee hmm.. shop. It’s hard to call it something, as it is not really a Starbucks. It’s made of two shipping containers and painted in familiar, roadie style from the 50′s.
The station is an old Ambler-Becker Texaco Gas Station which is closed now but was the longest operating Route 66 Gas station, built in 1933 it was running until 1999. I wonder why the shut it down on it’s 66th birthday! Hmm.

On the way out of Dwight, we popped in to Odell to see another famous gas station. Both of them are very well looked after by route 66 association, even though neither is in use today.

In the evening we stopped for dinner at a family run, local restaurant in Chenoa for some well deserved carbs and tap water (it is a standing joke now between us, that every time we order a bottle of water at an American diner, it comes as a tap water, no exceptions).
The sunset we saw coming out of there was amazing. Beautiful red sky, corn fields stretching till the horizon.. bliss. Although I have gotta say, corn fields freak me out. I always associate them with alien’s attacks, although in US I suppose it’s more likely than anywhere else in the world, due to many, many sightings.

We crashed in Bloomington for the night. 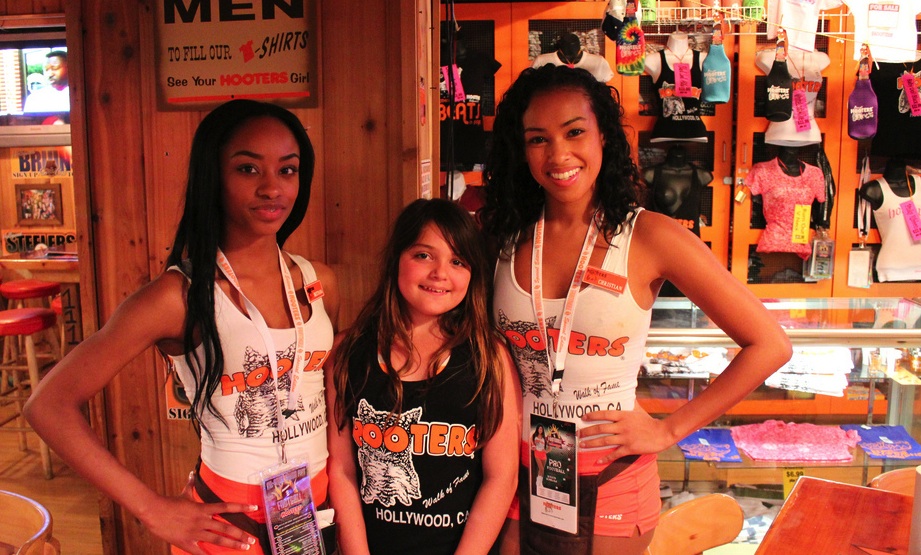 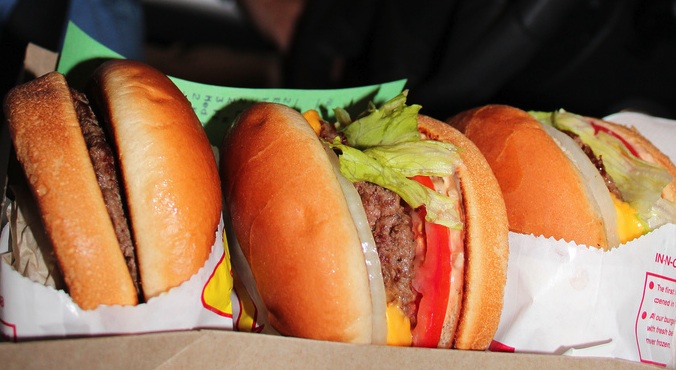