8 Qualities of Cultured People according to Chekhov

“In order to feel comfortable among educated people, to be at home and happy with them, one must be cultured to a certain extent.”

If I met you on the street and asked “What does it mean to be “cultured”, what would you say? Is it about being a good reader, being well travelled, or have wide and varied musical taste? That’s precisely the question beloved Russian author Anton Chekhov, considers in a letter to his older brother Nikolai, an artist. The latter, brought to my attention by one of my favourite bloggers Maria Popova, has been written when Anton was 26 and Nikolai 28 and it dispenses a hearty dose of tough love and outlines the eight qualities of cultured people — including honesty, altruism and good habits. Here’s an excerpt of the letter:

… You have often complained to me that people “don’t understand you”! Goethe and Newton did not complain of that…. Only Christ complained of it, but He was speaking of His doctrine and not of Himself…. People understand you perfectly well. And if you do not understand yourself, it is not their fault.

I assure you as a brother and as a friend I understand you and feel for you with all my heart. I know your good qualities as I know my five fingers; I value and deeply respect them. If you like, to prove that I understand you, I can enumerate those qualities. I think you are kind to the point of softness, magnanimous, unselfish, ready to share your last farthing; you have no envy nor hatred; you are simple-hearted, you pity men and beasts; you are trustful, without spite or guile, and do not remember evil…. You have a gift from above such as other people have not: you have talent. This talent places you above millions of men, for on earth only one out of two millions is an artist. Your talent sets you apart: if you were a toad or a tarantula, even then, people would respect you, for to talent all things are forgiven.

You have only one failing, and the falseness of your position, and your unhappiness and your catarrh of the bowels are all due to it. That is your utter lack of culture. Forgive me, please, but veritas magis amicitiae…. You see, life has its conditions. In order to feel comfortable among educated people, to be at home and happy with them, one must be cultured to a certain extent. Talent has brought you into such a circle, you belong to it, but … you are drawn away from it, and you vacillate between cultured people and the lodgers vis-a-vis.

Cultured people must, in my opinion, satisfy the following conditions: 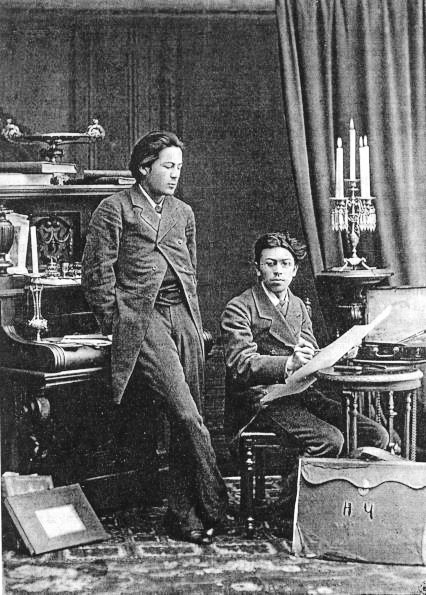 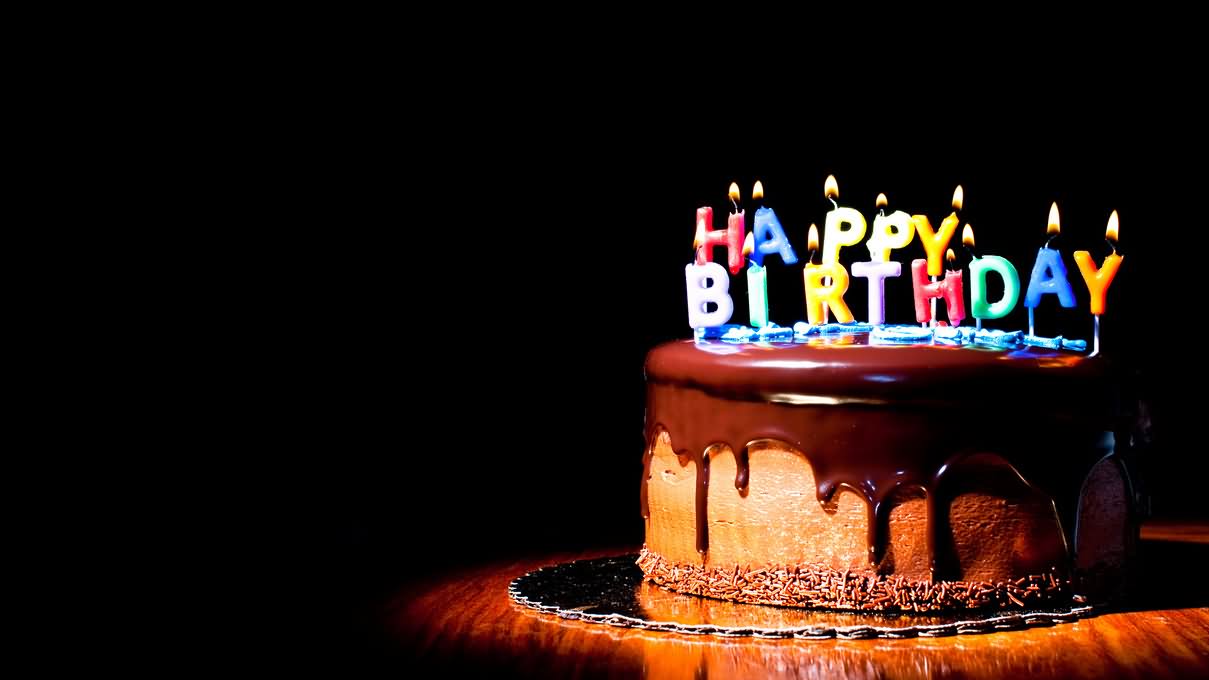 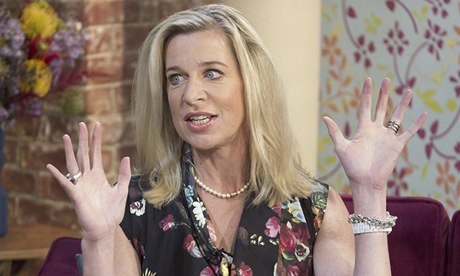 Katie Hopkins quotes as said by other celebrities. 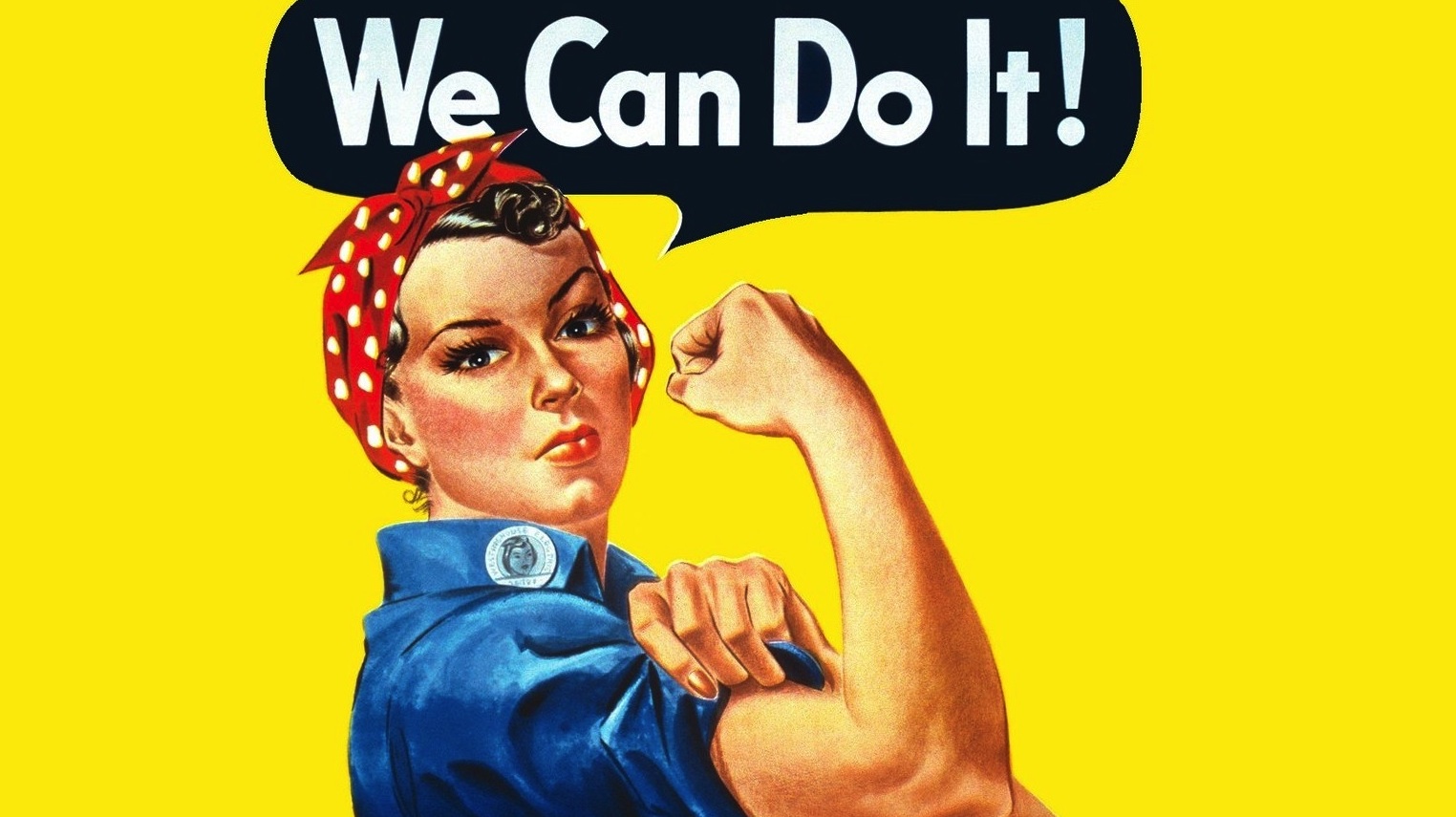 Are you changing the world or just changing your world?

« Are you changing the world or just changing your world?
Mexico: Ain’t no country for a white boy. Or is it? »